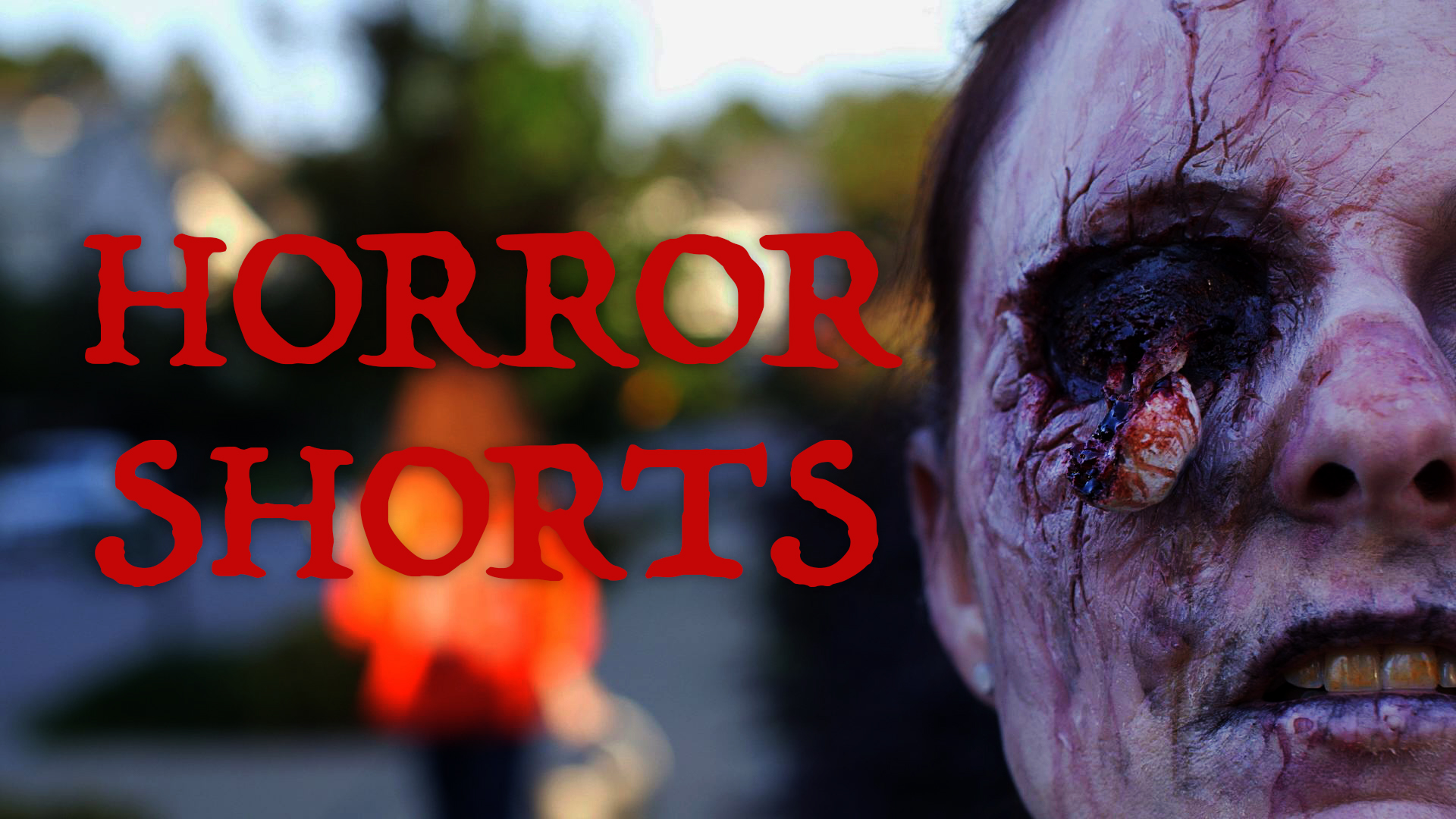 The Devil’s twisted view of humanity.

Your idle hands are not his only tools.

I have always wanted to make and create films, eye catching visuals and engaging stories. So I decided to pull in all my favours over the past 10 years from directing commercials to shoot a short film. I got my crew onboard, along with a fantastic cast as well as some of the best post houses in Soho to make the film DEVIL MAKES WORK a reality. Now 2 years later and a ton of hard work the film is finally complete.

At the end of the last screening, the operator turns off the cinema`s projector. While the evening seemed
similar to any other, a presence lurks in the shadows…

A Fistful of Dollars in The Twilight Zone. Set in 1899 in the sunbaked desolation of the high desert, Mojave Junction is a supernatural western telling the story of McTeague (Race Owen), a scoundrel who absconds with a treasure of stolen gold only to be tracked down by Marcus (Ed Marinaro), a wiry ‘ole prospector whose impulsiveness far outweighs his intelligence. Watch as these rock-ribbed adversaries clash in an escalating battle of wills, and recoil in horror as something sinister lurking among the dunes renders a final judgment on their greed.

THE BLOOD OF LOVE

Unwilling to accept the death of her husband, a young widow, acquires a machine that can bring him back to her. But the machine exacts a terrible price: she must provide the blood it needs to revive her beloved. And it starts demanding more and more blood for less and less time. 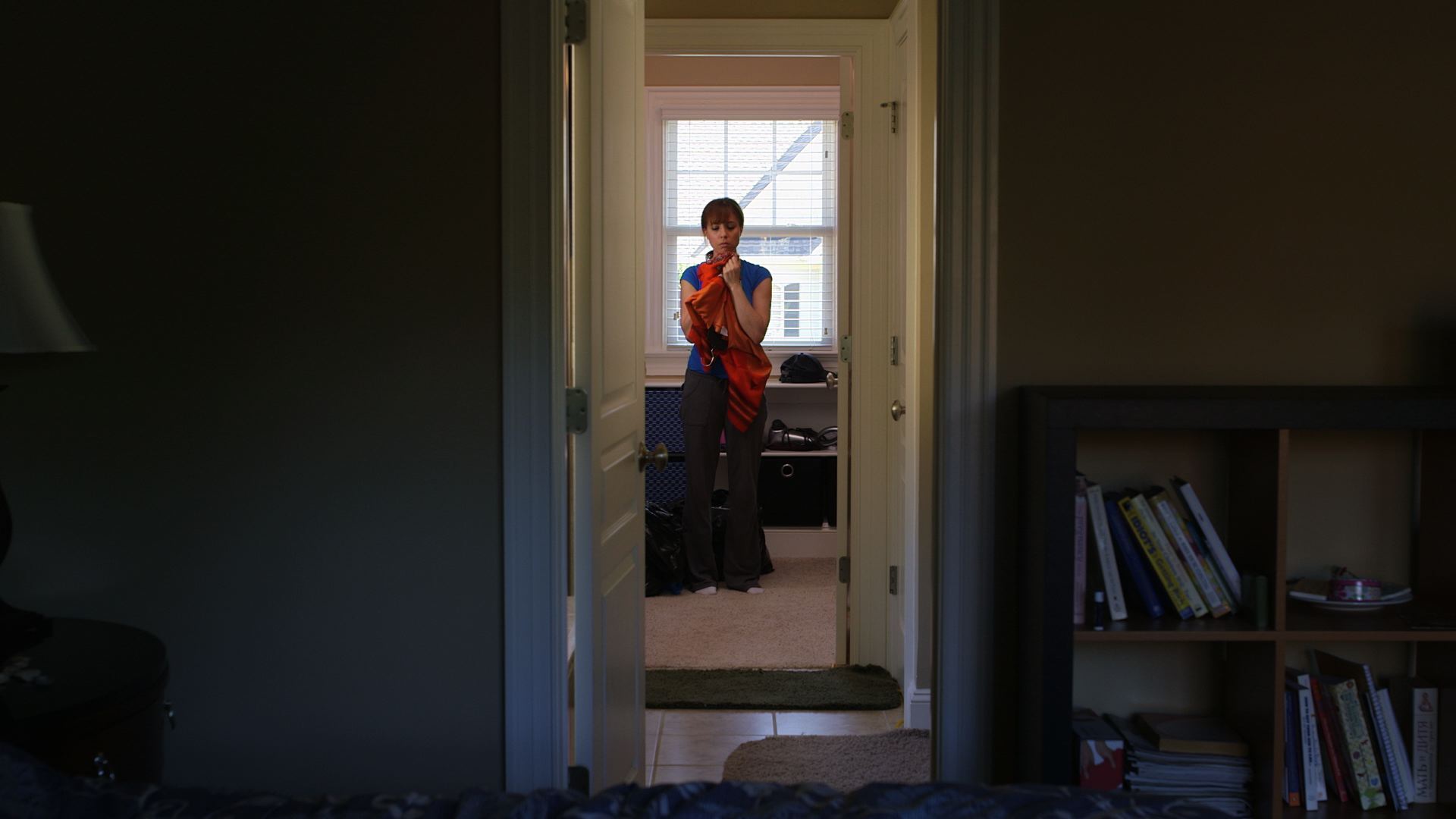 A determined young woman faces the daunting task of taking care of her neighbors after a post-apocalyptic event leaves them frozen in place.

Christopher is an award-winning director whose films have screened all over the country. His last film “Foodie” won 8 awards during its festival run and was even featured in an online article on The New Yorker site. His current film “Disengaged” has already won 3 awards and is currently on the festival circuit. He’s also co-writer on the popular YouTube series, Mario Warfare, which has garnered millions of views. He’s currently in pre-production on his haunted house feature as well as a sci-fi web series. 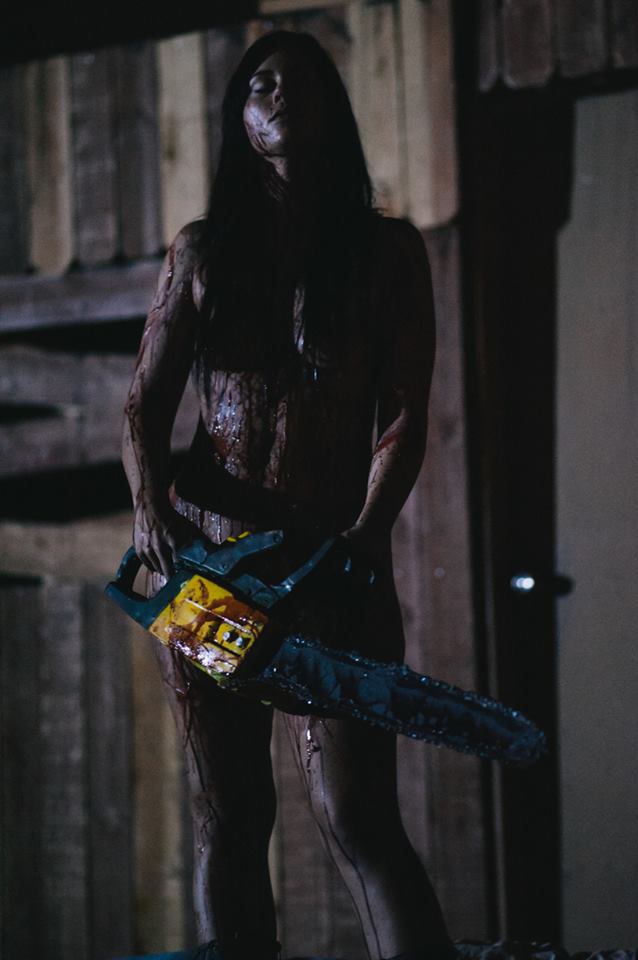 In “Naked Zombie Girl,” two girls and their friend, Tony, have just escaped a zombie attack in a 1971 Cadillac Fleetwood Broughman. Unfortunately, Tony has been bitten and is about to turn into a zombie. That’s all you really need to know other than star Meghan Chadeayne somehow loses her dress and goes on a maddening zombie-killing spree.