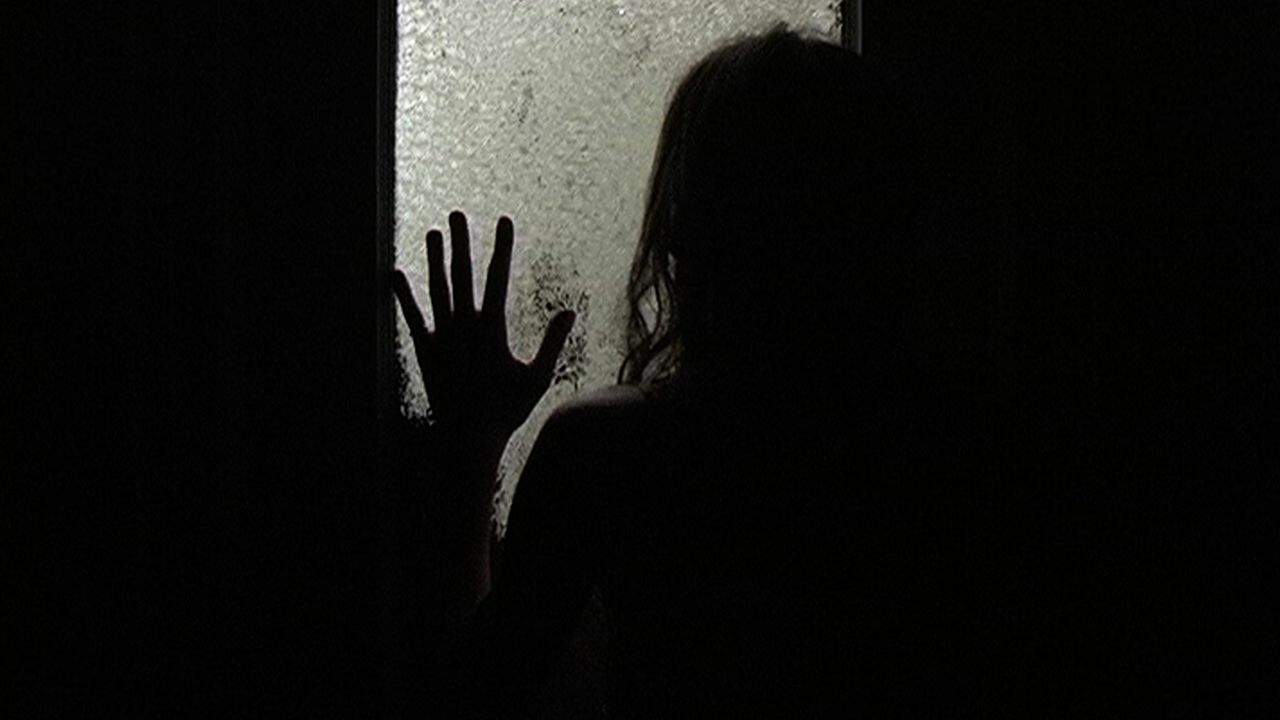 A FILM BY JEREMY CARR

Ed Zimmer is a lonely, New York City tour guide who leads a double life. By day, he routinely cruises around the city on a double-decker tour bus, pointing out famous sights and attractions to tourists. But when Ed returns home, he is plagued by nightmares; disturbing visions of a child abduction which seem too real to be a figment of his imagination. Tortured by these thoughts, Ed ventures out into strange, unfamiliar parts of the city to investigate.

OTHER MADNESSES is a mind-bending feature film that combines the creepy vibe of 70s psychological thrillers with the dramatic, DIY aesthetic of the French New Wave.

Please select the date of your screening from the dropdown menu, then select the # of tickets that you would like. You can purchase tickets to multiple screenings at the same time.