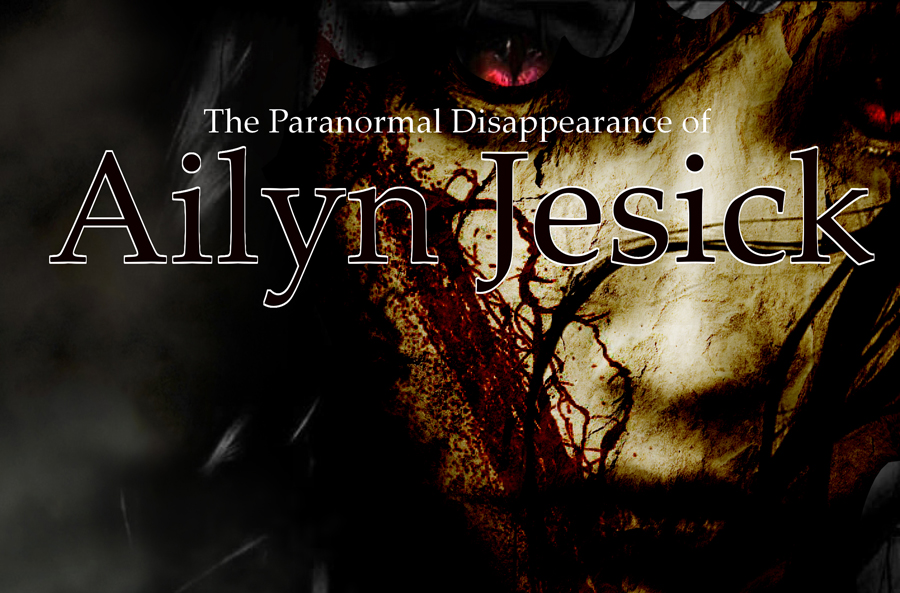 Lola Savage of Horror-Movies.ca notes “The director’s use of cinematography, and lack of CG, proved well-placed in conveying a very creepy farm. To keep in their theme of genuine acting, actors on the set were sometimes uninformed of certain scenes in order to capture the most authentic scares you can get.”

In fact, Freeman’s script was more like a very detailed outline.  This allowed the actor’s to improvise much of the dialogue which, often made for a more genuine delivery.  And the acting really does carry this film. Newcomer, Hayley Lovitt shines as the wide-eyed Ailyn and Bethany Tiller as Ailyn’s pragmatic and worldly wise sister is a perfect counterpoint.

And the idyllic North Carolina farmland that is featured in the film becomes a stark contrast to the terror that inhabits it.

THE PARANORMAL DISAPPEARANCE OF AILYN JESICK is showing at the Wilmington Convention Center on Saturday, May 11th at 6pm.