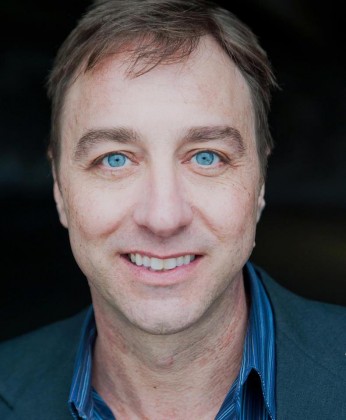 The CFI: FILM FESTIVAL is proud to announce that local music and acting talent,  Jeffrey Holler (aka Dutch Hawk), will be hosting the 2013 Wilmington Film Awards.  Jeffrey is widely known in the area as a former radio personality and lead singer of the band, DUTCH TREET.  He also has an extensive background in acting, stand-up comedy and event hosting; the latter of which he did professionally for several years with the SONY CORPORATION.

Festival director, Rich Gehron, is excited about the event. “He’s going to bring a lot of fun and excitement to the Awards show. We were thrilled when we found out he was available. His acting and music gigs keep him quite busy. ” Jeffrey recently starred in The WHO’s TOMMY at City Stage (Wilmington, NC).

The Wilmington Film Awards takes place on Sunday, May 12th at 7pm. Location is The Beam Room at Front Street Brewery.  Tickets are available online or at the door. Film Festival All Access Pass holders are admitted free.