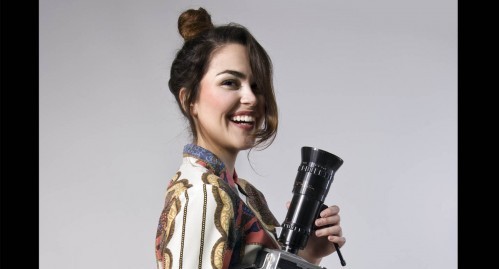 The Cape Fear Independent Film Festival is proud to announce the addition of Best Female Director Award to the Wilmington Film Awards. The WFA is the closeout gala of CFIFF which honors the best films of the festival. All female directors that submit their film (short & feature) for competition to the 2014 CFI: Film Festival will be eligible for this award.  The final deadline for submissions is March 1st. Go to the festival page and click the “Submit through Withoutabox” button to get your film in consideration. Special thanks to Karen Labbe Callahan and THE WONDERSHOP for making this award possible.